The Camillian Mission for Social Assistance (CMSA, or KMPS in Polish) is a Polish non-governmental organization with a public benefit status. It was founded by Bogusław Paleczny, a charismatic Camillian monk, in 1991, within the structures of the Order of St. Camillus. Father Paleczny ran the Mission until his sudden death in 2009 – at that point Adriana Porowska took over. CMSA continues to support the homeless and the impoverished by implementing its mission which can be summarized by the following quotation: “My Little children, let us not love in word, neither with the tongue; but in deed and truth (1J 3,18)”.

Although the Mission focuses its activity on the Mazowieckie Province, its reach is broader. Since it supports homeless people originating from various parts of Poland, social workers cooperate with a variety of welfare institutions located all over the country, depending on where the homeless person comes from and goes to. The Mission workers and inhabitants also react to urgent needs, such as the need to clear the flood damage sustained in southern Poland in 2010. Policy and advocacy frequently concern regional and national issues. As a result, CMSA is a well-recognized and appreciated stakeholder in the field of homelessness and housing exclusion in Poland.

Apart from CMSA, the Order of St. Camillus runs two readaptation centres for people dependant on alcohol and HIV-positive persons near Warsaw, three homes for mentally challenged people in Silesia and two semi-hospitals for people requiring long-term treatment, which are also located in the region of Silesia. These facilities are managed by the Order – not by CMSA.

CMSA supports women and men who are homeless or who are experiencing housing exclusion, are disabled, unemployed, mentally challenged, impoverished, elderly, formerly imprisoned, addicted to gambling, alcohol or other substances, as well as children and multiple children families. These groups are supported by high quality services in line with modern solutions, and catholic social science. Professional social work, client participation and innovative data collection are among the priorities.

St. Lazarus Boarding House can shelter up to one hundred men. It provides temporary housing and professional support in getting back to the mainstream society. The staff includes social workers, psychologists, a labour advisor, a therapist and some clergymen. From among 300 people who stayed in the shelter in 2010, 50 became self-sufficient and now maintain an independent life, some moved to communal or private housing, and some reconnected with their families, while others were directed to long-term care institutions in accordance with their health needs. In 2012, the annual flow was 225: 40 people became self-sufficient (8 in a long-term welfare home, 4 in a family home, 4 in a social/communal apartment, 14 in a rented apartment/room, and 10 in housing provided by their employer).

Participation is among the priorities. The Social Council of the Inhabitants of St. Lazarus Boarding House meets every week and actively participates in the decision-making process regarding shelter management. It is consulted every time the Mission takes a position on any matter regarding people in the situation of homelessness. Two shelter inhabitants were members of the Polish Delegation for the 11th European Meeting of People Experiencing Poverty in Brussels in 2012. CMPS tries to promote participation among other service providers in Warsaw and other Polish locations.

Training Apartments. In late 2012, CMSA launched a new initiative: Training Apartments. The Mission rented six flats, scattered throughout the Warsaw district of Ursus, from private owners and is subletting them to people who are waiting for being allocated a flat administered by the Municipality of Warsaw. Most of them are former clients of the St. Lazarus Boarding House who have managed to control their (alcohol) dependencies and have stable employment. They are supported by a social worker and a psychologist/psychotherapist/labour therapist who visit them on a regular basis. The inhabitants pay the rent and the utility bills themselves, while the Mission takes over only when one or several inhabitants leave the flat. The flats are shared, but their inhabitants have individual rooms, unless they are a couple. The programme is evaluated under an on-going basis.

KABEL is an Activity Club for the Homeless established in 2011. It is located in the St. Lazarus Boarding House. It offers group and individual meetings with an employment advisor, a social worker, a psychologist, and a psychotherapist. It is addressed to the inhabitants of the House, as well as others (e.g. people referred by street workers or people coming of their own accord). In 2013, the Kabel is getting ready to establish a Social Cooperative Enterprise in cooperation with the Azaliowa Association. It will support clients of both organizations in labour inclusion.

Marine Yacht BM-57 “Father Bogusław”. Building a marine yacht with the inhabitants of St. Lazarus Boarding House was an idea of the late Father Bogusław. He wanted to overcome stereotypes concerning the homeless and to expose their real value and dignity. The inhabitants are continuing the job – so far 40 people have taken part in the construction, learning new skills and refreshing those which were long forgotten. It is planned that the yacht will embark on a round the world voyage in three years’ time. Yacht-building is funded by corporate and private sponsors. www.ojciecbogusław.pl, http://www.nytimes.com

Local Partnership in Ursus. (Initially established for the purposes of testing the District Standards for Getting out of Homelessness (DSGH). CMSA established a partnership with the local welfare centre (OPS) and the Mayor of Ursus to test its “Standard for social work in the field of the prevention of homelessness”, which is an element of the DSGH systemic project funded by the European Social Fund in Poland. For 18 months, social workers from CMSA and OPS attempted to implement the “standard”, working with a group of 50 people threatened with homelessness (debts, eviction, family conflicts, etc.). Conclusions derived from the pilot implementation were passed to DSGH designers and coordinators.

Advocacy: research, cooperation and transparency. In 2012, CMSA took on an innovative approach to the collection of data on people using its services – a “no information loss” tactic, as we call it. We use an electronic database based on the ETHOS Typology and MPHASIS Core Variables on Homelessness to systematically describe the population of our service users (the inhabitants of the St. Lazarus shelter and training apartments, as well as people contacted by the street worker). We took part in a project devoted to the collection of data on homelessness, implemented by the Foundation for Social Innovation and Research “Shipyard” in 2010 and 2011. Annual reports on service users are produced and published. We also make evidence-based statements on local, regional and national homelessness policy. Our leaders are active participants in the Warsaw Council for the Homeless. Adriana Porowska has been elected President of this local platform for the second term. She is also a member of the Ombudsman’s Social Council, as well. CMSA takes part in many consultations of legal acts regulating the national homelessness policy, such as the Act on the Rights of Tenants, or the National Programme “Homeless People Return to Society”. In 2012, CMSA adapted an Advocacy Strategy based on three pillars: research, networking, and transparency. The goals for 2012 included promoting cooperation in the Mazovia Voivodship via the Local Seminars of Stakeholders, and improving access to health services for the homeless. In the nearest future, we are planning to concentrate on creating the “pro-housing-first” dynamics in our environment. 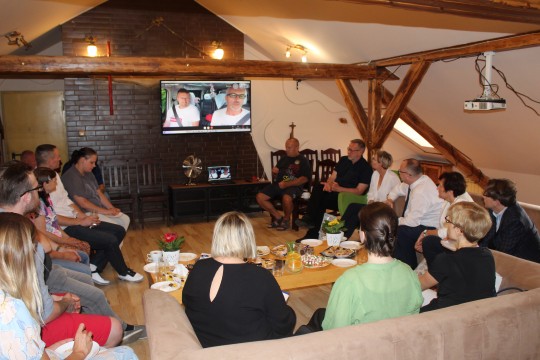 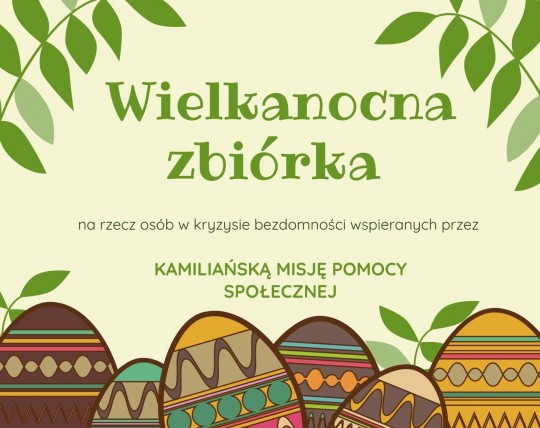 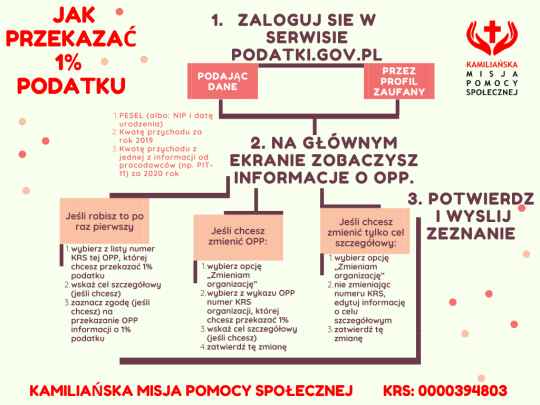